A glass of wine a day is often touted as being healthy. While there may be some benefits these are all outweighed by the negative effects.

There’s no safe level of alcohol the largest ever long-term and randomised trial concluded. The study published in the Lancet medical journal included data from 600k drinkers in 195 countries between 1990-2016. The groundbreaking study compared people who drank at different levels including none, moderate and high.

This means that one drink a day does have a small increased risk but the problem is most people don’t stop at one drink a day. When a person has two or more drinks a day the health risks skyrocket. A drink is defined as a 175ml glass of wine or a pint of standard strength beer. 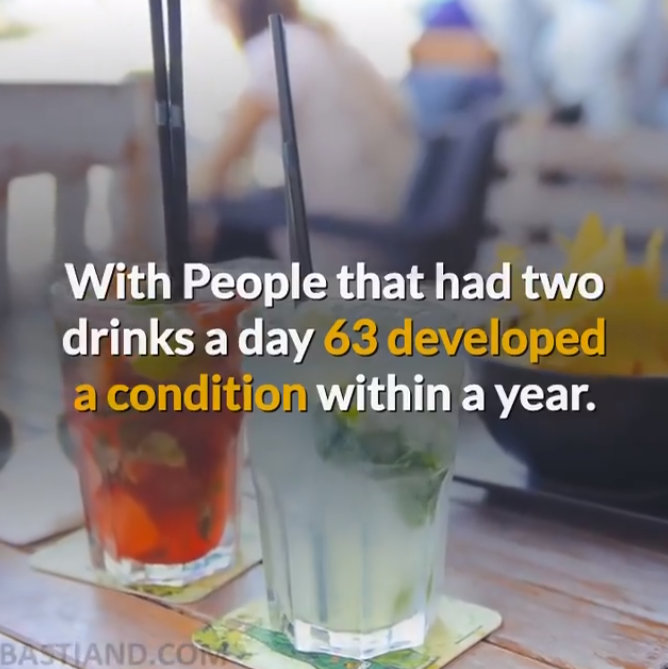 The UK government cut maximum alcohol recommendations in 2016 to 14 units a week. This is equal to one small glass of wine a day or 6 regular strength pints of beer a week.

You can not consume your weekly allowance on a day without health risks. The weekly allowance should, in my opinion, be changed to a daily allowance as a weekly guideline may encourage people to binge drink and think it’s healthy to have a weekly limit on one day.

The study by the Global Burden of Diseases is considered the most important research conducted to date on alcohol and health benefits due to its large size and scope. 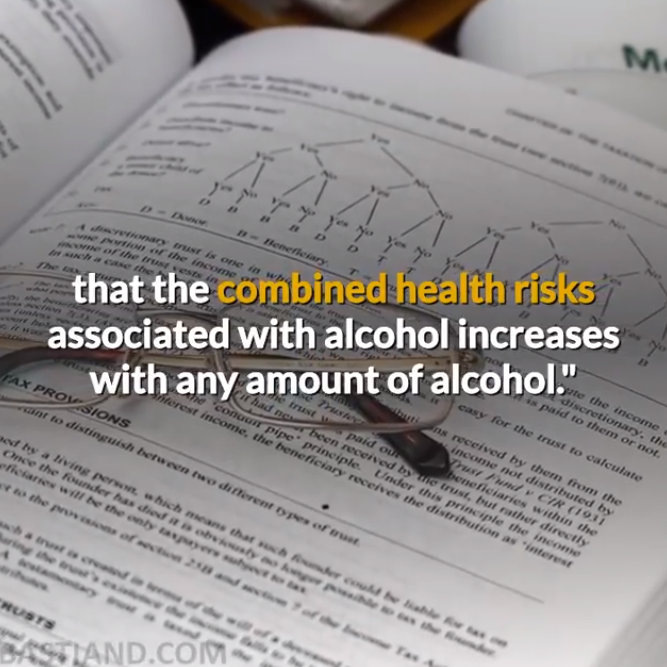 Baby Boomers Are Most At Risk

The generation that is most at risk of damaging their health with alcohol is baby boomers. This is people born from the mid-40s to mid-60s.

Young people are drinking less than the generations above them, many put this down to a combination of more time spent with technology and increasing awareness of health. 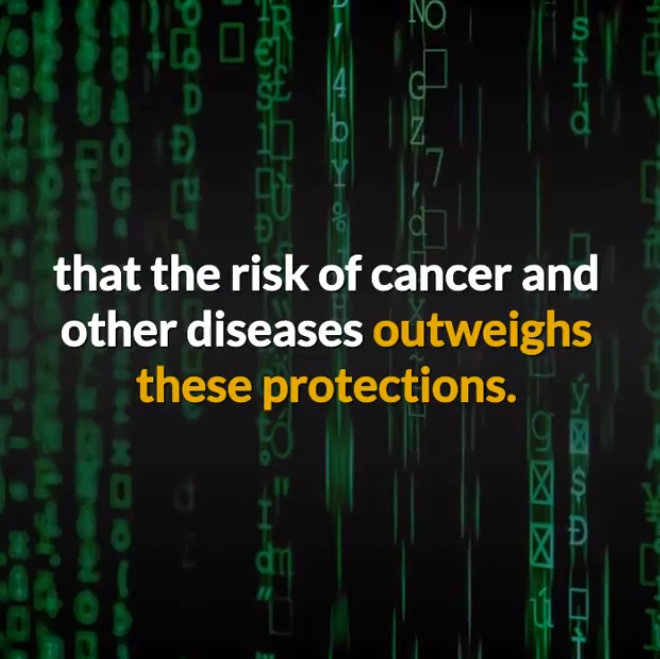 Criticisms Of The Study

It’s something for people to make their own informed choice about. If you have just one drink a day then the risks are small but if you have a risk of genetic illnesses or can’t stop just at one then it may be a reason to abstain altogether.

One flaw in the study I have is that it didn’t compare the risks to not drinking at all to having several drinks occasionally. However, there are numerous other studies stating that this is binge drinking and is very detrimental to health.

This is an important lesson to always look more at the detail and full picture behind a study. For a long time a glass of wine has been seen as healthy. However this is only the case if you look at non-fatal heart attacks and when you look at the full range of cancer and cardiovascular diseases wine does more harm than good.

We live in a world with lots of vested interests and you can scientifically prove just about anything if you have the time, inclination and money. Even once respected newspapers now jump on flawed studies to get a viral headline and the clicks, as I explored with the almond milk sustainability myth. 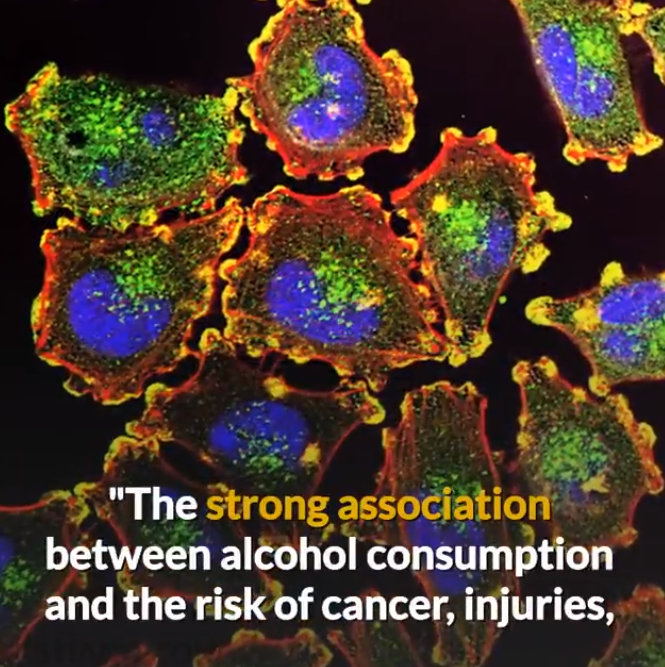 What do you think about this article? Please let me know in the comments below to continue the discussion. 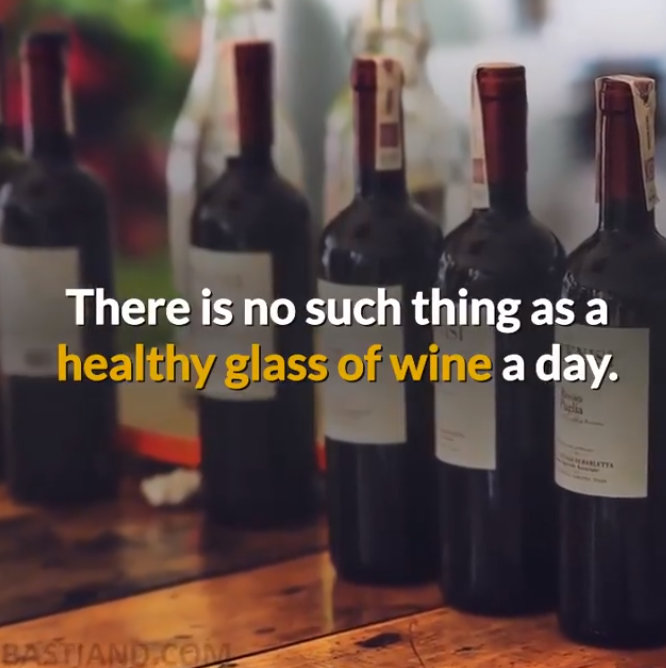