A new study has concluded that “prescribing” healthy foods could lead to a saving of over $100 billion in medical costs. Prescriptions are usually only given once someone develops an illness. However many studies now show preventative healthcare policies have the power to not only save money but lead towards a healthier and happier society.

A 30% subsidy for fruit and vegetables was estimated to prevent 1,930,000 cardiovascular diseases and 350,000 deaths while also cutting healthcare costs by $40 billion. 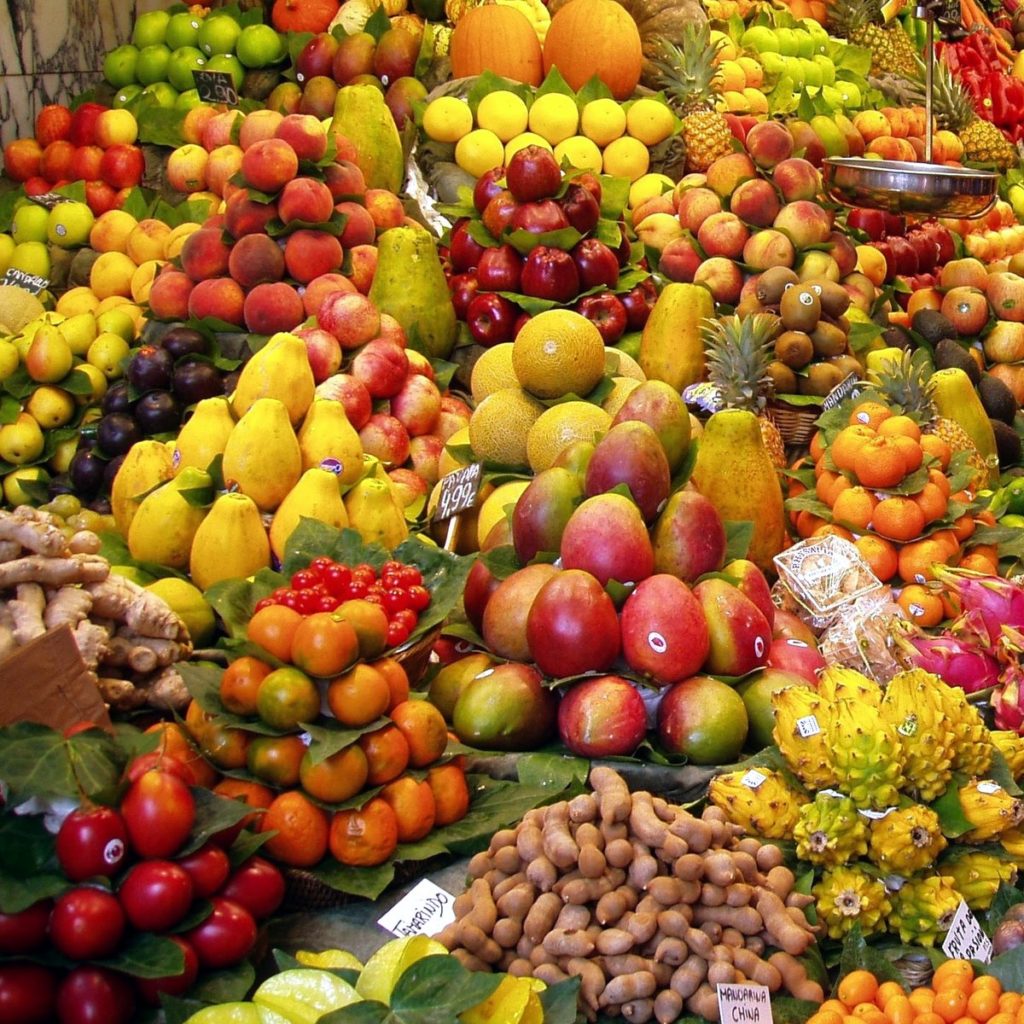 When the subsidy in the study was expanded to include fruits, vegetables, plant oils, whole grains and other healthy foods it was estimated to prevent 3,280,000 cardiovascular diseases, 620,000 deaths and 120,000 cases of diabetes. This resulted in a reduction of over $100 billion in healthcare costs even after the cost of the subsidies was accounted for.

In 5 years subsidising fruit and vegetables for both scenarios was cost neutral with the associated reduction in healthcare costs. The outlook for 10 years and beyond for both subsidy scenarios was extremely effective at reducing costs by billions.

As healthcare costs are spiralling, especially in the US, it’s now time that we started looking at proven effective ways for prevention. It’s nice to think that pills will solve issues, but sadly many give just as many side effects as they cure. Statins were once seen as a wonder drug and now many are questioning if they do more harm than good. 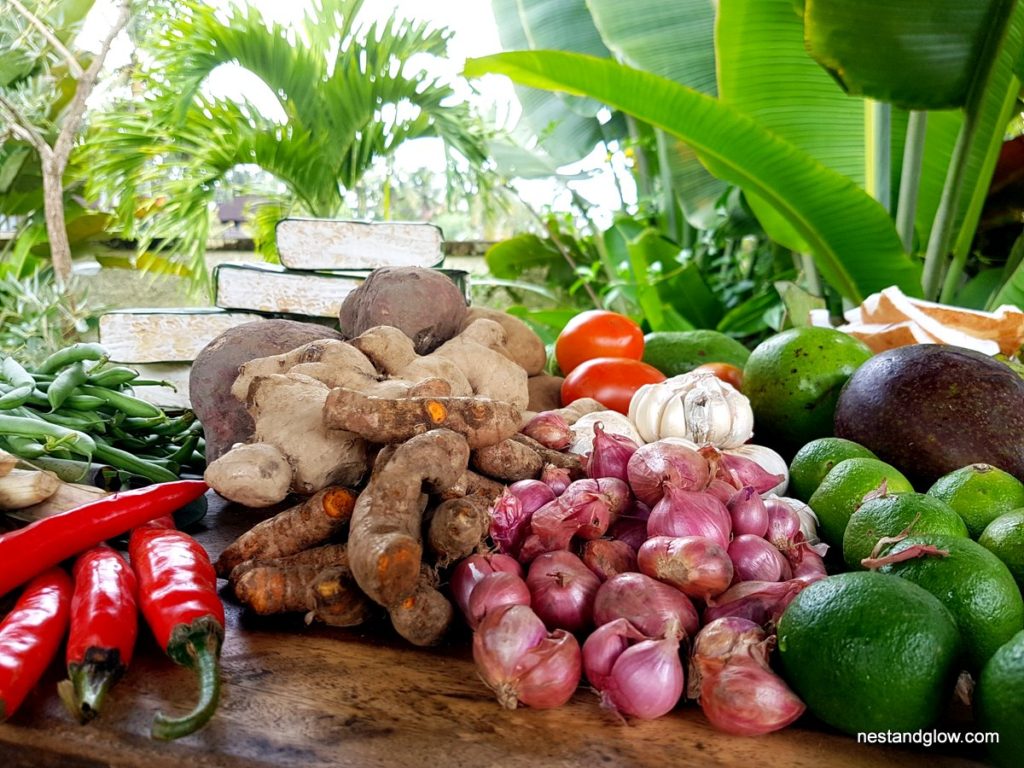 Everyone has heard of Hippocrates’ quote about “Let food be thy medicine and medicine be thy food” but it’s not something on the agender of healthcare professionals. A medical school course for a GP lasts 5 years but the information taught on preventing lifestyle illnesses amounts to less than an afternoon.

Food as medicine is not about prescribing any particular foods for a condition. It’s about all natural whole foods are healthy and the more you eat the more health benefits you get. The internet is awash with viral stories like broccoli to reduce cancer, clementines to stop grey hair and melons for diabetes but these stories are just to get clicks. The truth is no fruit or vegetable is that effective at treating an individual illness – but a diet high in natural whole produce is good for preventing many illnesses such as cancer and diabetes.

This study that showed the benefit of subsidising fruit and vegetables did not include any expensive superfoods or exotic ingredients. Regular fruit and vegetables have untold benefits. If anything it’s better to get local and in-season produce as it’s often more nutritious and cheaper. Nettles are one of my favourite “superfoods” and they often grow abundantly.

I’ve often thought it’s more important what you don’t eat than what you do eat. Including more veggies and fruits in a diet allows you to fill up on nutritious foods. The SAD (standard American Diet) is high in processed junk food’s that provide lots of calories with no nutrition and little fibre. All of my healthy plant based recipes are easy to make and while not low calorie they are no empty calorie.

Long term thinking is what’s needed to reduce unnecessary deaths and illnesses. At the moment the healthcare system is better described as a sickcare system. I call the NHS the national sick service as it deals with sicknesses and does precious little to prevent them. Sadly as governments are only interested in the short term they never look beyond the next election. This has to change in order to benefit the health of society.

Ignoring the money side; people living longer in better health is immeasurable due to the suffering avoided by the reduction in chronic diseases. In an increasingly complex and advanced world the most obvious solutions are often overlooked, possibly because they make less profits for companies. 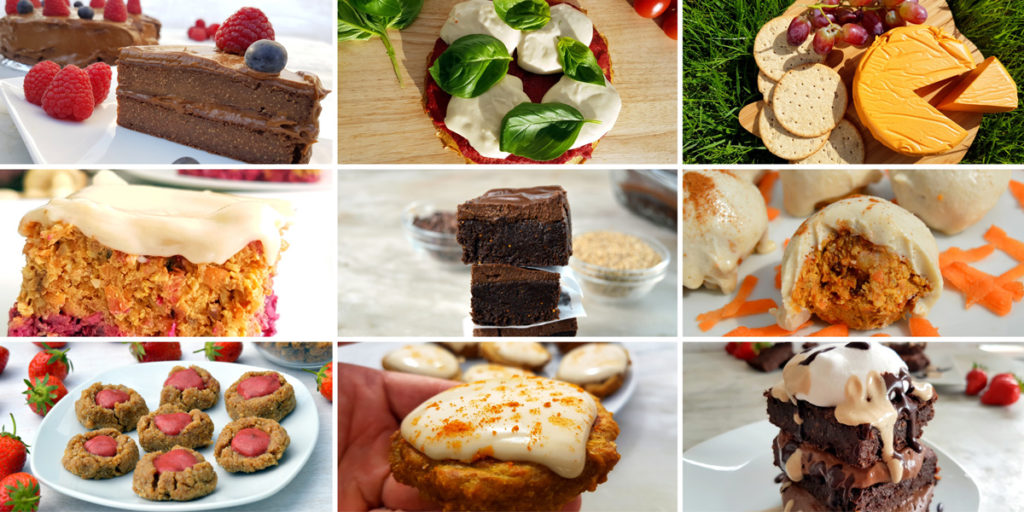