Sadly not all food is created equally and many contain hidden harmful chemicals that won’t be listed on the ingredients. This article explores glyphosate in food and gives practical advice on how to minimise exposure to this harmful chemical.

Glyphosate is the active ingredient in the popular weedkiller Roundup. The Agency for Research of Cancer has concluded that glyphosate is “probably carcinogenic to humans” and has been linked to many other health issues.

Foods High In Glyphosate If Not Organic

Non-organic soy often tests high for pesticides. This is a common ingredient in processed foods as it’s a cheap ingredient to add bulk. Vegans may not need to be concerned as most soy in vegan products these days is organic and non-GMO and not high in glyphosate.

Often wheat has a high amount of herbicides sprayed during growing. There have also been cases of growers spraying just before harvesting to boost the yield and increase profits, more information later in the article. 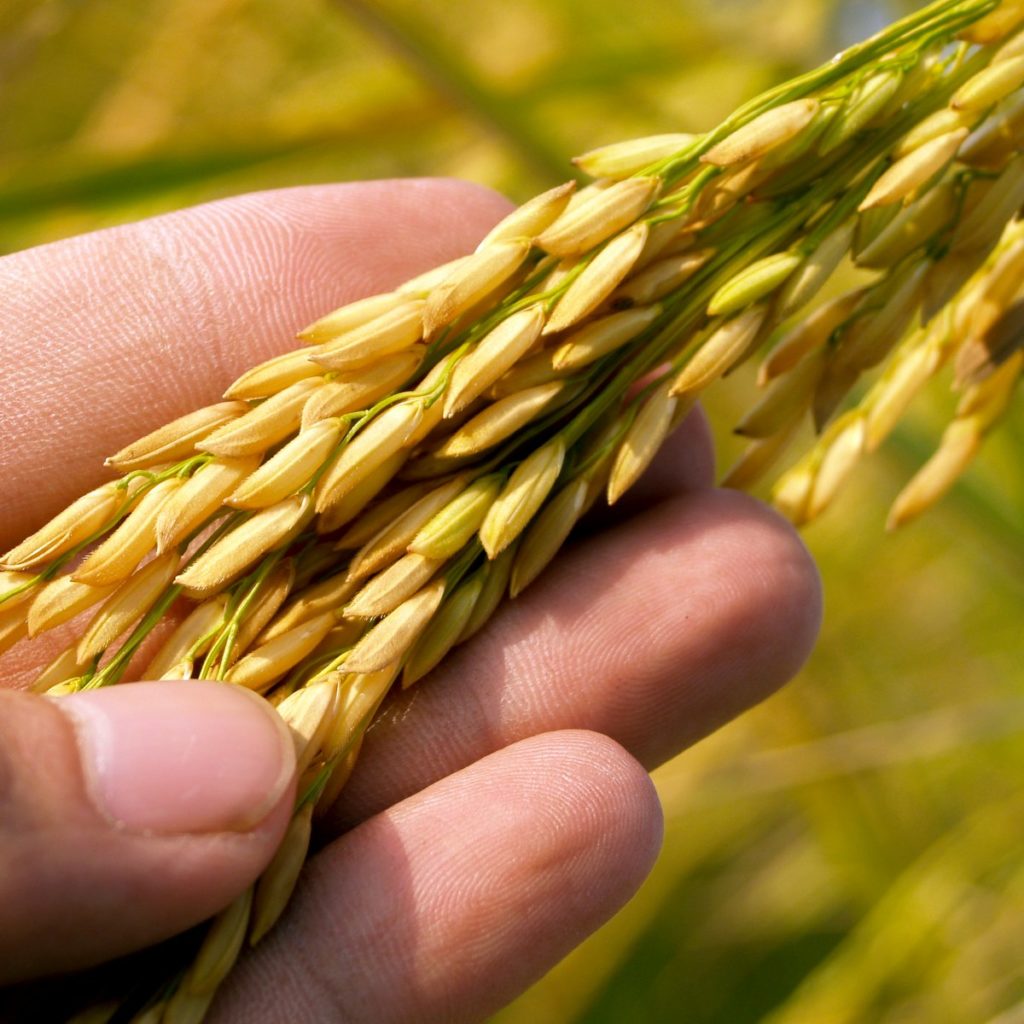 Most of the world’s almonds come from California, this is the home of some of the highest and lowest quality almonds. The low-quality almonds are highly sprayed.

The common side veggie is full of goodness but often contains glyphosate residue. 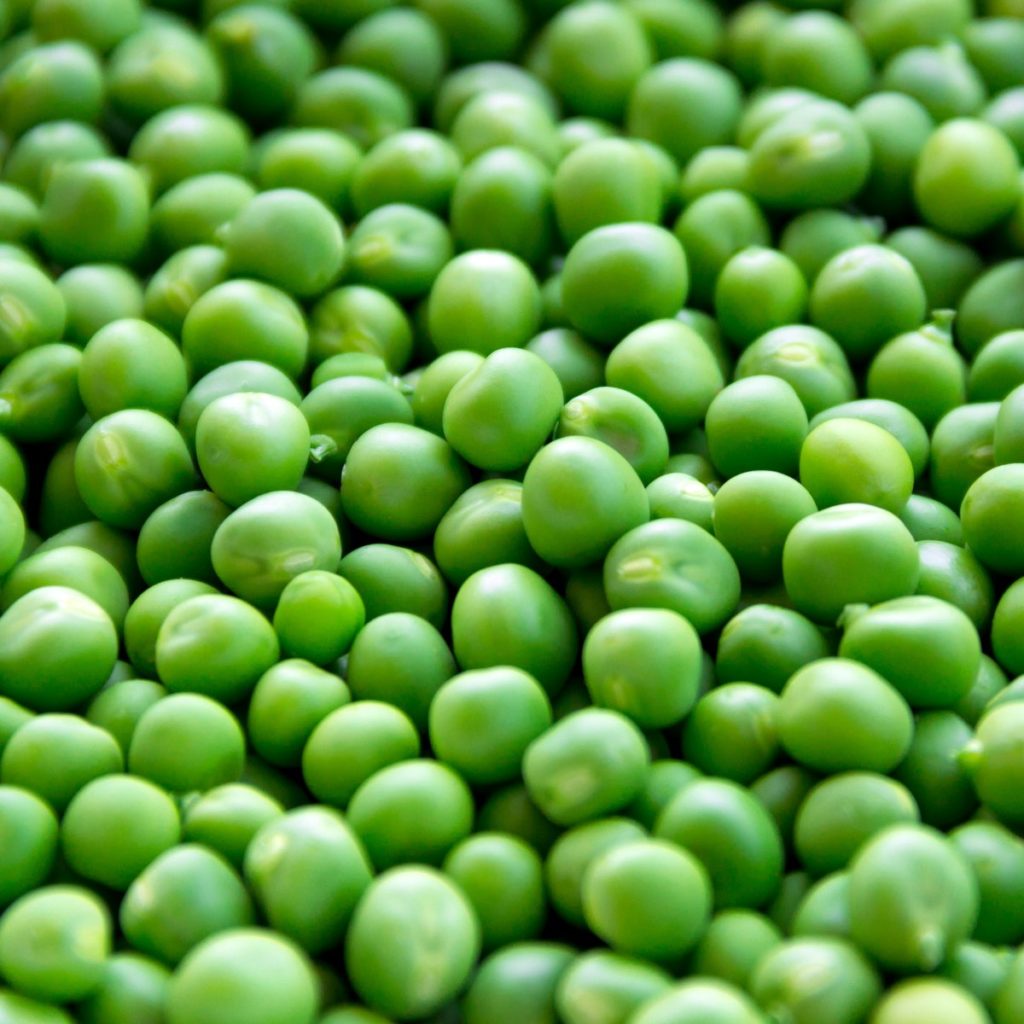 Often sugar is refined from the beet root and this can be high in herbicides.

This root vegetable can be high in herbicides. 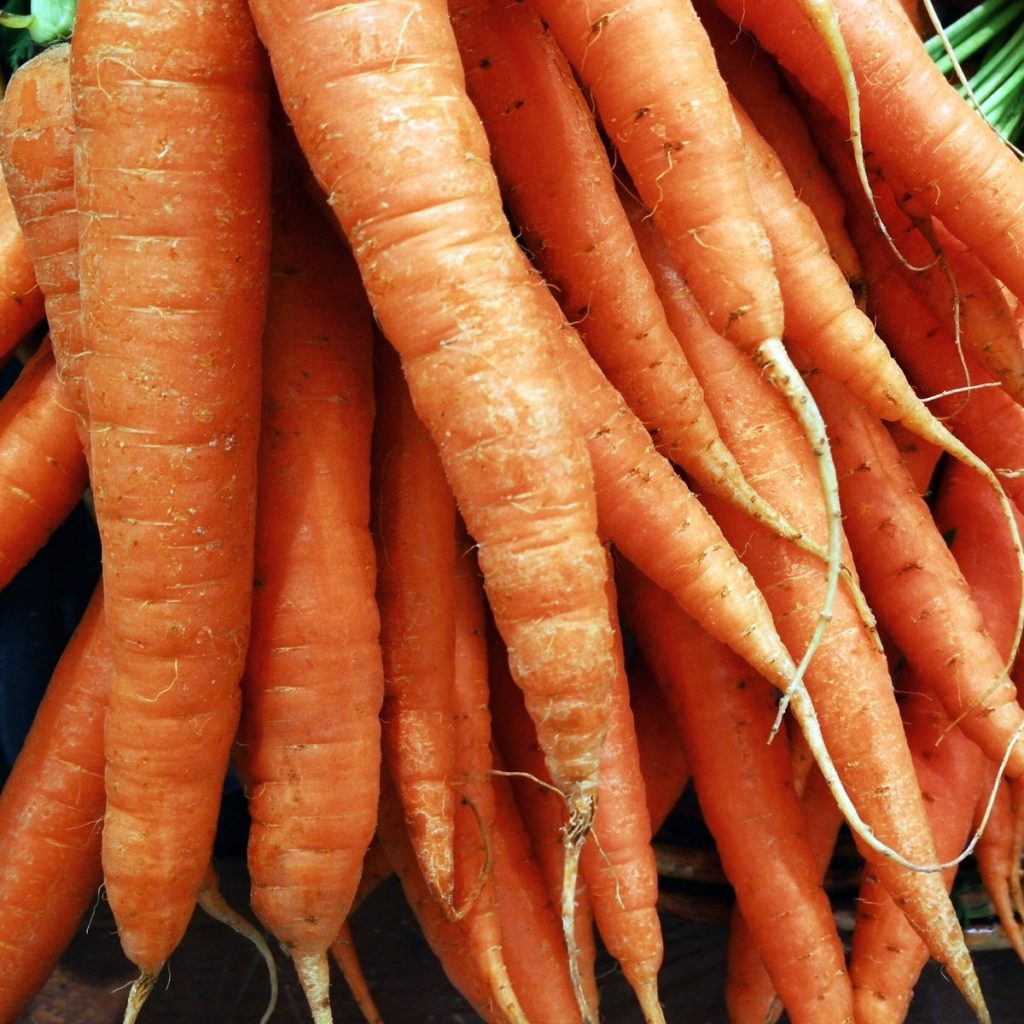 The lower GI red fleshed potato despite being grown underground has tested high for herbicides.

As quinoa has grown in popularity it’s now an intensively farmed crop that has tested for high levels of herbicides.

Tea leaves are very suspectable to chemicals sprayed on the crops for both black and green teas. Also peppermint tea can be high in roundup chemicals. 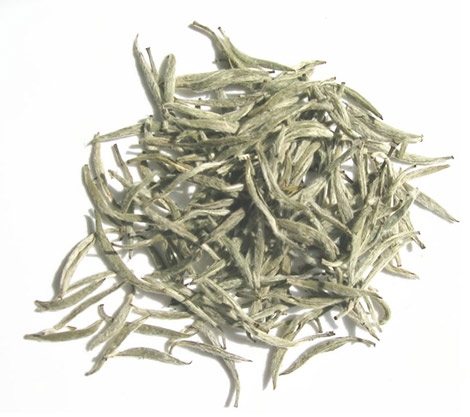 Animal feed has one of the highest levels of allowed residue levels for glyphosate, with 400 ppm for non grass and 300 for grass. This is passed into animal products.

Sweetcorn and corn oil can contain high levels of herbicides. As can high fructose corn syrup.

This grain often has tested high for glyphosate residue.

The main ingredients in processed foods are often wheat and sugar so many are high in herbicide residue.

The list would be very long if I listed all of them, but bread and cereal products are often the worst offenders.

Processed foods are intended to make the highest profit margin so it not surprising that they often use the lowest quality ingredients that may contain herbicide residues.

The risk of avoiding fruit and veggies is still far higher than eating food that contains glyphosates. Fruit, vegetables and other plant based foods should be the cornerstone of any diet.

Take this article as a reason as to why it’s good to eat a wide variety of fruit and vegetables to get all vitamins and minerals.

Organic is expensive and it may not be available to all.

More and more people are identifying as gluten intolerant these days. However there’s mounting evidence that they could be suffering from ingesting glyphosate as the two symptoms are so similar based on a study by Interdisciplinary Toxicology (iTox).

A graph by iTox shows a correlation between reported celiac disease (for gluten intolerances) and the rising amount of glyphosate used:

The herbicide industry and Monsanto continue to insist that glyphosate is safe and is no threat. However even if eating crops heavily doused in the chemical does not kill you immediately that does not mean it’s safe and harmless.

Roundup and glyphosate have been shown to disrupt the gut bacteria and celiac disease is associated with imbalances in this bacteria.

Glyphosate is known to inhibit cytochrome P450 and celiac disease is also linked to issues with the same enzymes.

Other similarities to glyphosate and celiac disease are deficiencies in amino acids and low metals including iron and copper.

Roundup is now often used just before harvest to help dry out the crops to make for an easier harvest. Spraying just before harvesting kills the plants and encourages them to drop more seeds to try to survive. This is especially common with wheat and using the herbicide just before harvest dramatically increases the amount of glyphosate in the final product.

Many organic certifications now ban glyphosate as a pre-harvest desiccant.

If you want to avoid glyphosate try to eat organic where possible. Although some organic crops have tested positive, the risk is dramatically reduced.

Glyphosate Isn’t The Only Risk

Glyphosate is just one of many ingredients in weedkillers such as roundup.

These other ingredients are often hidden as they are counted as a trade secret. Meaning it’s impossible to tell what chemicals are used. This hidden cocktail could present a greater risk than glyphosate alone.

Final Words On Glyphosate In Food

I hope you found this article on glyphosate and roundup useful. Let me know in the comments below what you think of it, or if you want to share any information or ask/answer a question.

27 thoughts on “Glyphosate In Food”