There’s a constant debate over the most ethical plant based milk to choose. Sadly these articles are mostly are a distraction that misses the point and don’t lead towards a positive change.

Rather than concentrating on one ingredient in isolation. It’s far more useful to look at the entire picture when choosing what vegan milk to have for breakfast. 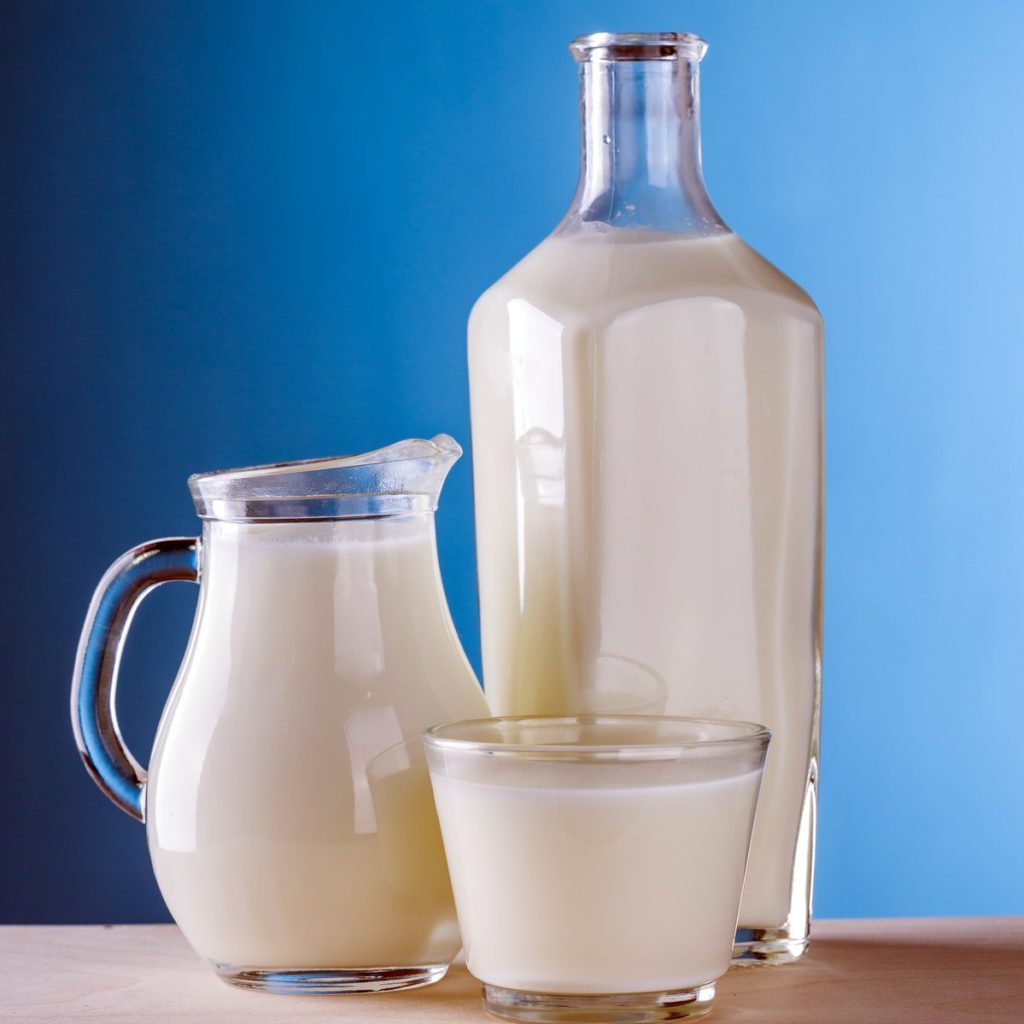 This is due to some poorly researched articles that overestimate the number of almonds used to make almond milk by 2400%!

Anti almond milk articles also ignore the good that growing almond trees does for the environment and all the other useful by-products of almond milk, including the almond husk for agriculture (uses similar to wood chip) and as a fuel source.

Sadly demonising a popular vegan food works exceedingly well to get the clicks and shares. My articles pointing out the glaring flaws never go viral, but sadly a well thought out truth isn’t as attractive as a sensationalist and misleading headline.

I’ve heard it so many times that someone is only buying oat milk now as they’ve read an article that it’s the most sustainable and almond, soy and rice are all terrible.

While those articles have some truth buried in them, they only present a fraction of the picture.

People shunning all other vegan milk and concentrating on oat milk might not be as environmentally friendly as they think as the devil is always in the detail.

Oat milk may have a milky colour but it contains little else and its mostly void of nutrition. 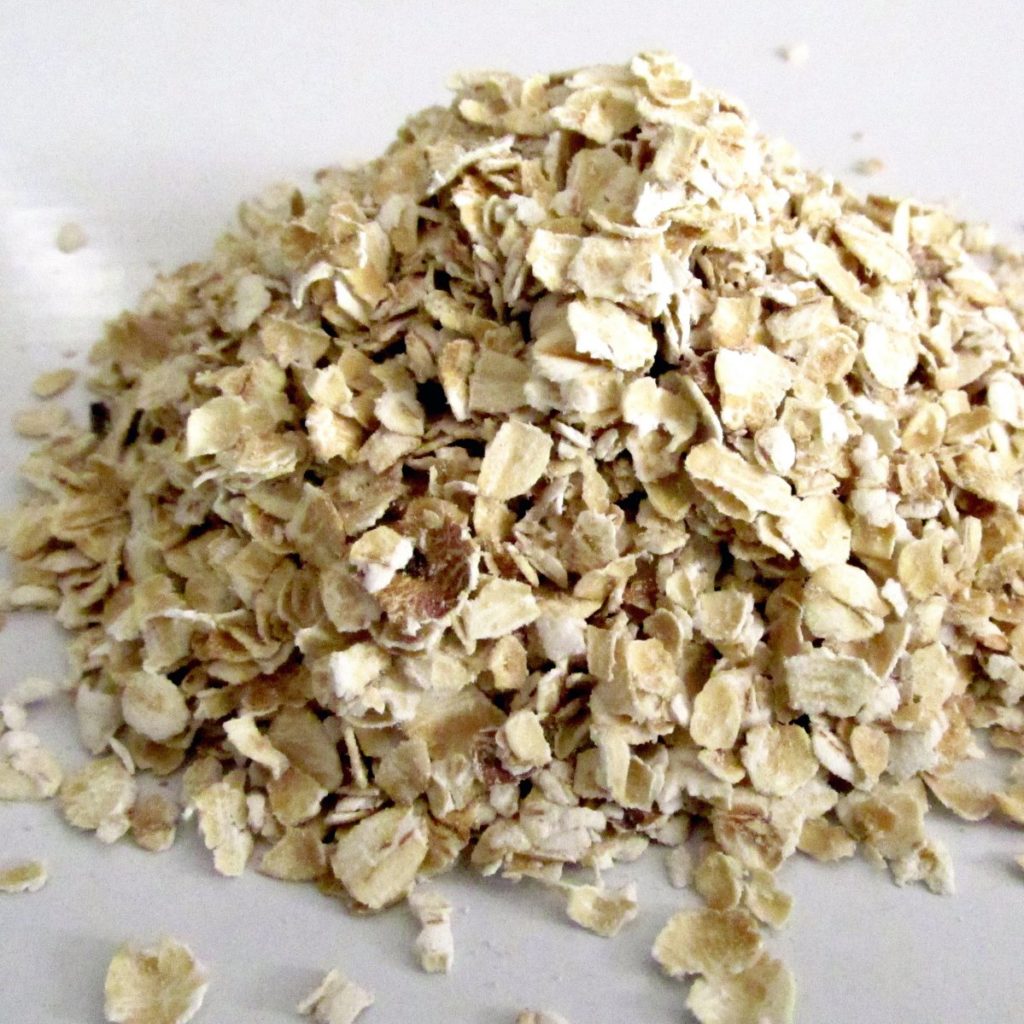 Water is very dense as the molecules are small and stick together. This makes water relatively heavy.

When you buy plant milk from a store it’s often between 95-98% water. All this heavy (mostly water) “plant milk” takes a significant amount of energy to transport from the factory where it’s made, to the store and then into someones home.

In our modern world this transportation is almost exclusively done by fossil fuel vehicles that cause untold damage during extraction and combustion, not to mention all the political issues. 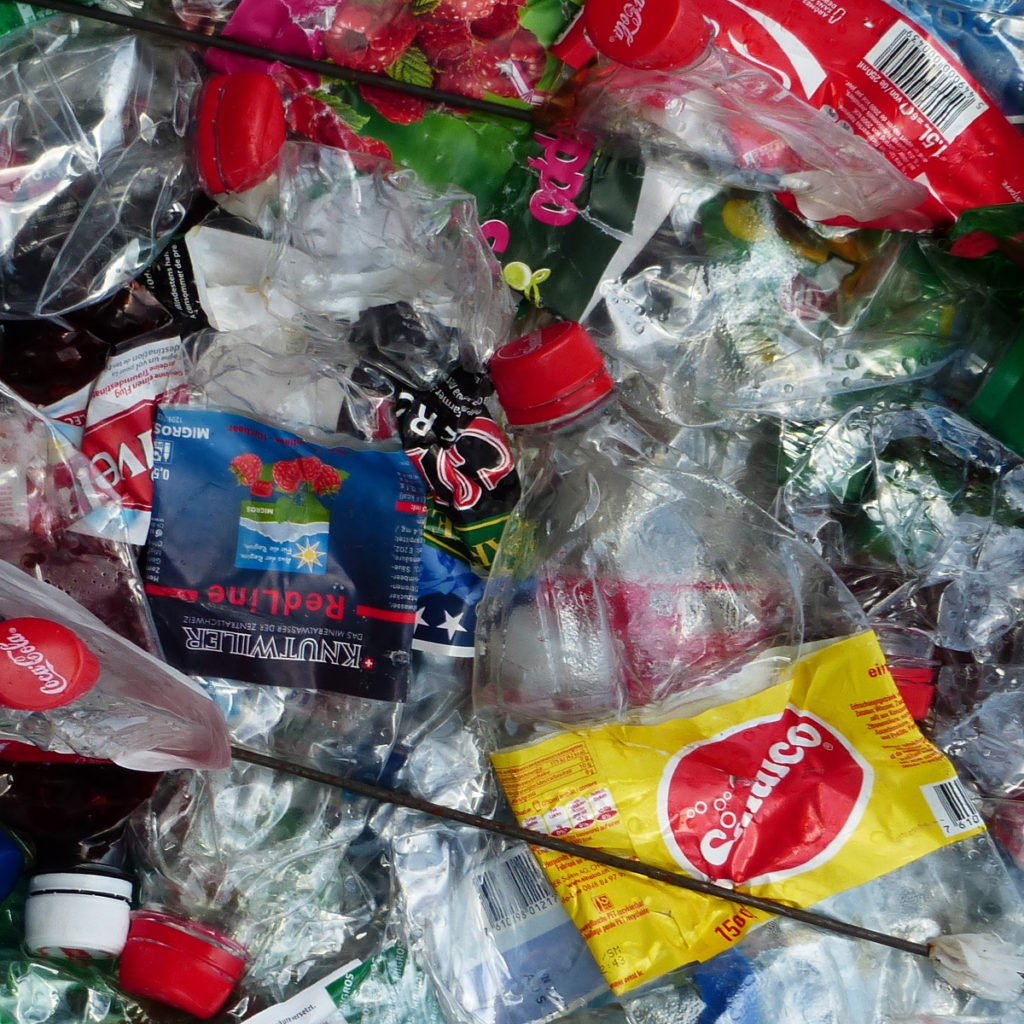 Recycling Is A Complicated Issue

Almost all plant based milks are sold in plastic containers. Some are plastic bottles and others are cartons made from a mixture of plastic, cardboard and metal.

It’s nice to think that if something is recyclable you can just pop it in a recycling bin and it doesn’t affect the environment at all. Sadly just it’s not that simple.

Just because something can be recycled in theory it doesn’t make it environmentally friendly. For plastic there are limited uses for recycled plastic and it can be very difficult to recycle all the different types. China and the far east have stopped taking imports of waste plastic from the developed world and there’s currently a huge excess.

The truth is plastic can never really be recycled, it can be downcycled meaning its made into new products of a lesser quality.  The down cycling of plastic also releases significant emissions. 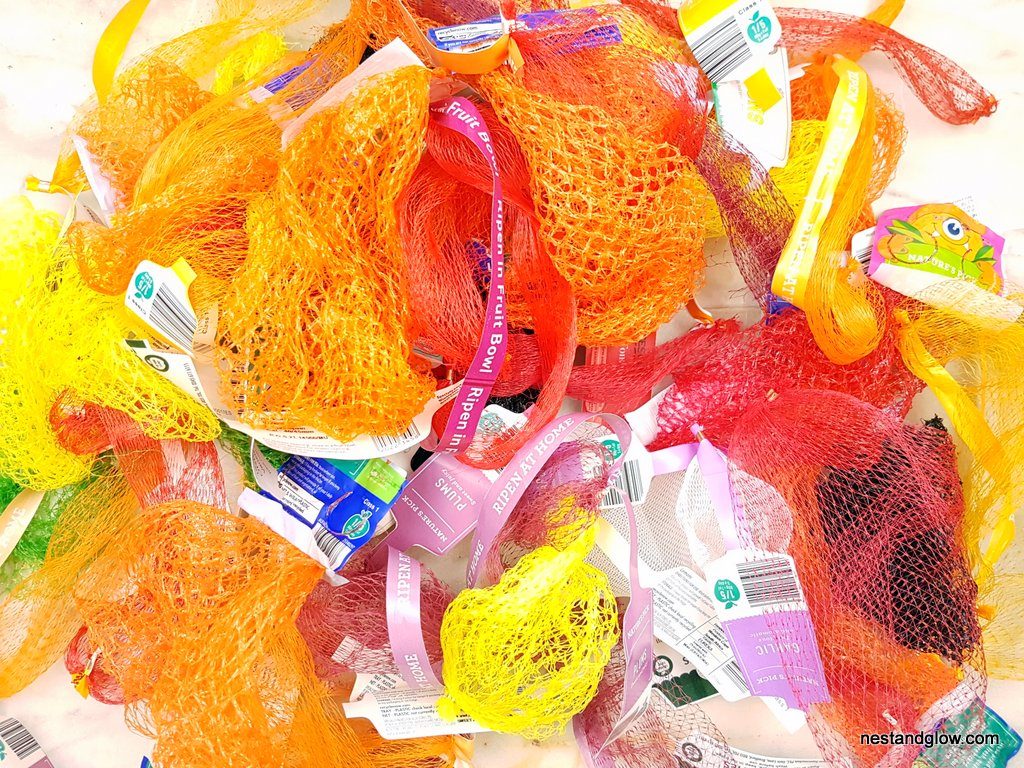 Freshly made plastic containers are often filled with plant milk while they’re off-gassing. When you buy something plastic don’t you often find it gives out an unpleasant smell?

There’s increasing concern over the gasses released by plastic. Some think the chemicals interfere with hormones and are toxic. While the plastics used for food containers have to meet higher standards there are still concerns.

The liquid in a plastic container will undeniably have chemicals from the plastic leached into it, especially if it’s exposed to light or heat at any time. While this would be a minor concern if it’s something consumed occasionally if you have several litres of plant milk a week it is something to be taken seriously.

More about hidden plastic in foods. 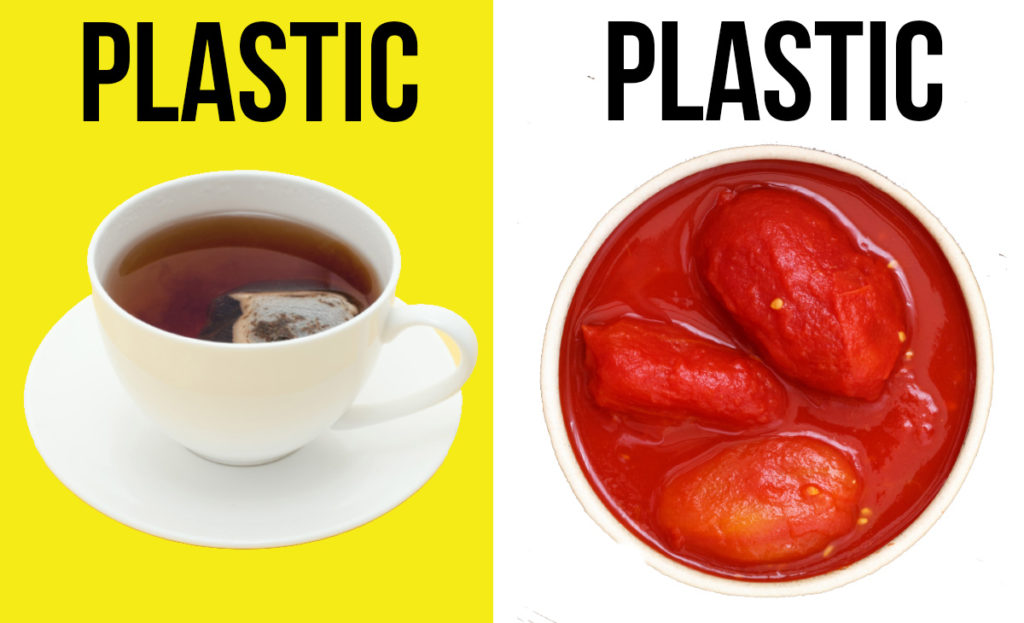 All Vegan Kinds of Milk Are Better Than Dairy

It’s undeniable that whatever plant based milk you buy from the shops it will be better for the environment than dairy.

Lots of viral articles gleefully point out that every vegan milk isn’t a perfect food. No food is perfect and in our globalised world you can find fault with just about every food if you want to.

This article isn’t to discourage people from having dairy free kinds of milk, more to say don’t fixate on the type of milk at the cost of ignoring the bigger picture. Thinking oat milk is great and all the plastic waste is recycled can lead to a false sense of how sustainable it is.

The big problem is with the transportation and waste.

Yes almonds may use a lot of water but hardly any almonds are in almond milk. the trees to grow almonds provide oxygen and every part of the almond tree is used elsewhere as by-products. 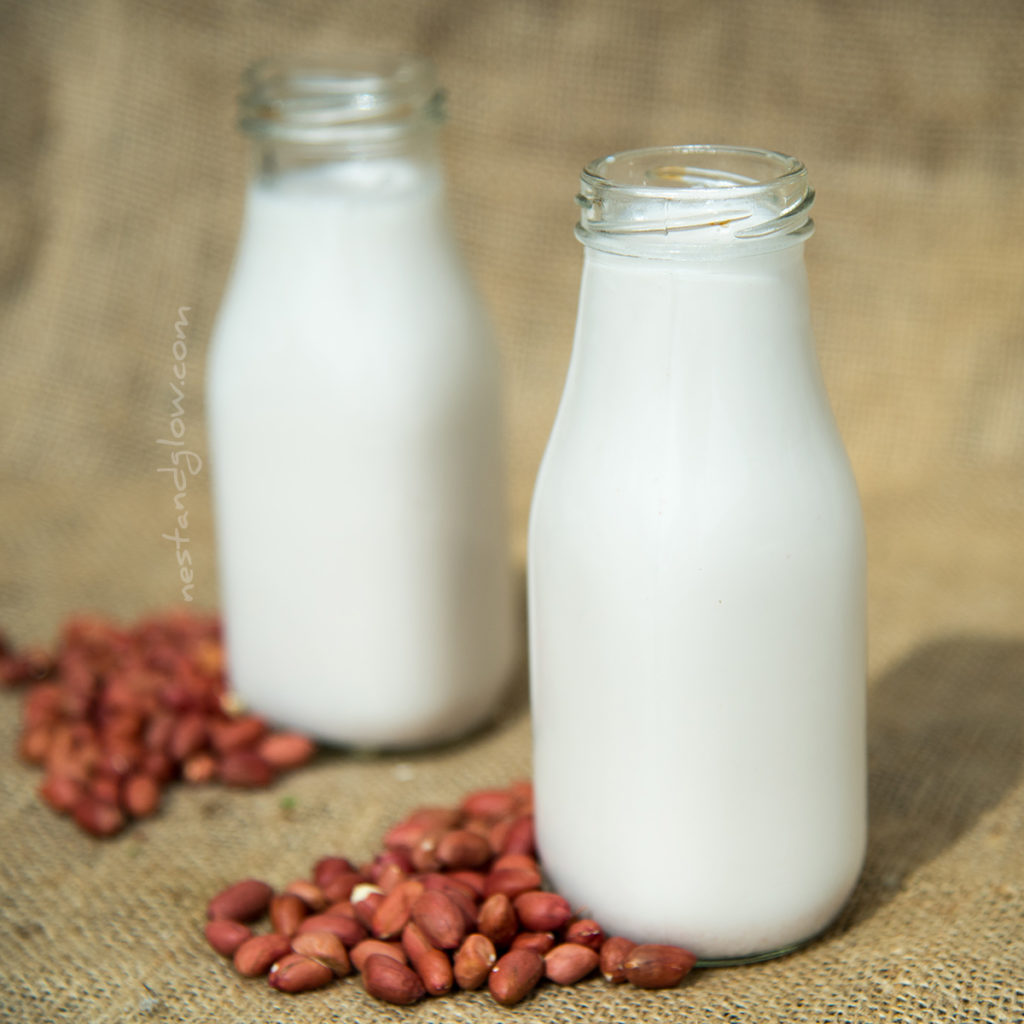 The Solution To Buying Plant Milks

As a site that is about recipes and making things yourself from whole ingredients, it will come as no surprise that I’m going to say make your own plant milk.

Before you start to shut me down that it takes too long and is too messy check out this vegan milk recipe.

It costs pennies and takes 30 seconds. You can use any nut or seed butter that you like. 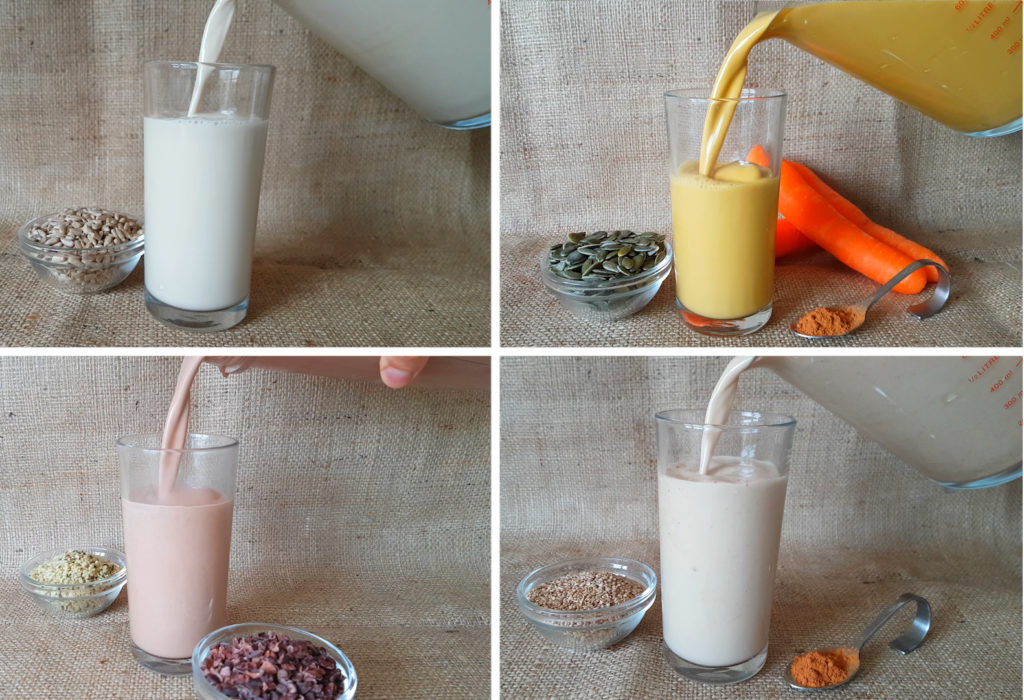 21 thoughts on “Why Oat, Rice, Almond and Soy Milk Are All Unsustainable”